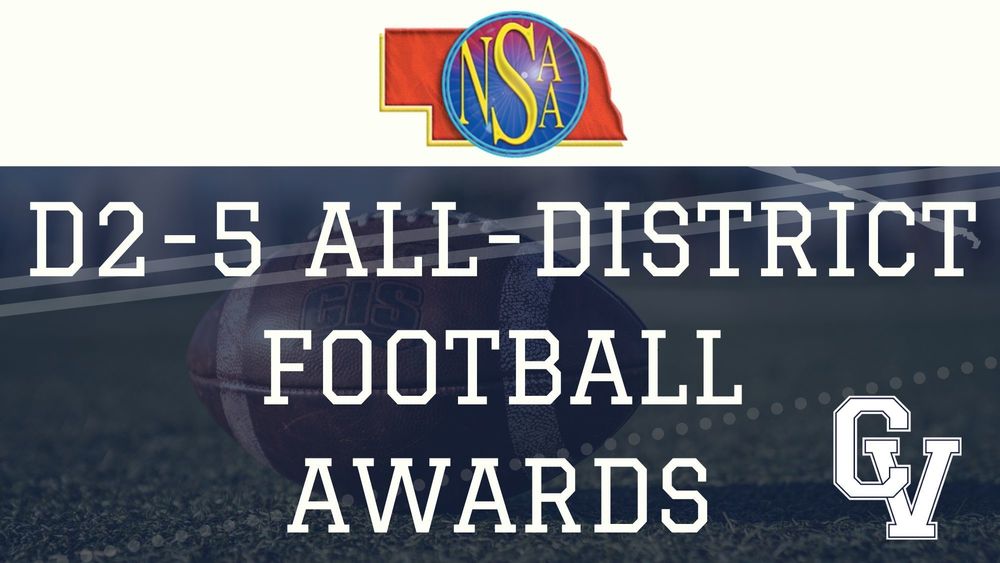 Coaches of the D2-5 NSAA Football District have released awards for the 2020 football season. The following Central Valley athletes were recognized with awards:

Central Valley finished the season in the State Semi-final round with an overall record of 10-1, going undefeated within the district. Congratulations to the Cougar Football team and your success this season!

Awards from other district schools are listed below: