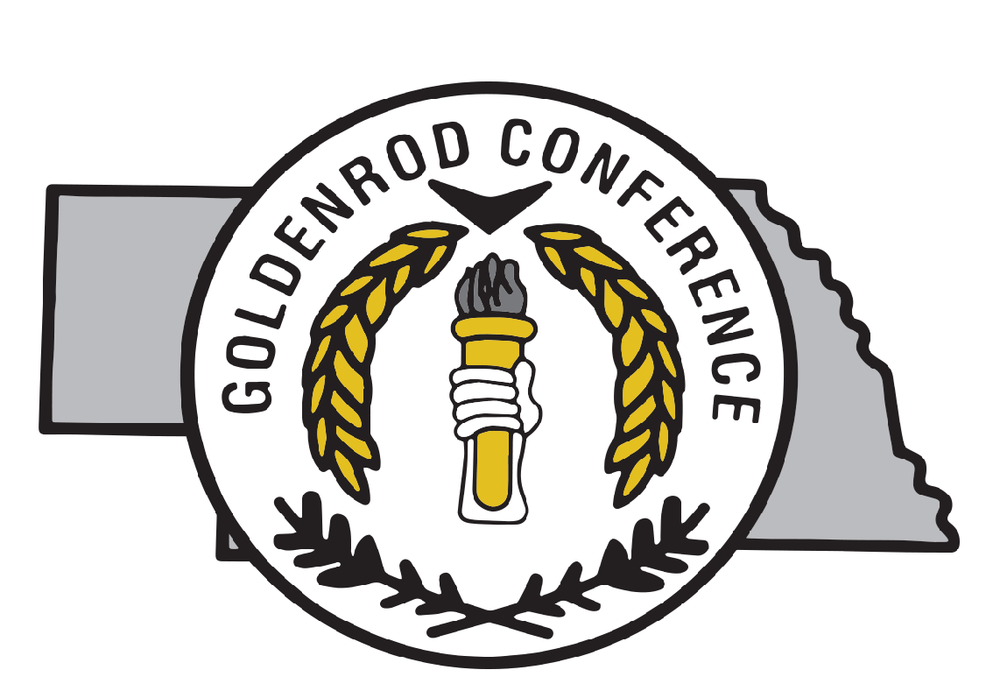 The brackets for the 2019 Goldenrod Conference Basketball Tournament have been released!

Central Valley's Girls will head into the tournament as the #2 seed and will host their first game on Tuesday, January 15 at 7:30 PM, playing the winner of Riverside and Elba.

The Cougar Boy's will play their first game as the #4 seed of the tournament on Monday, January 14 at Riverside High School in Cedar Rapids against Burwell at 6:00 PM.